Elected to the Branson Board of Aldermen in April 2022, Dr. Ralph J. LeBlanc is a practicing chiropractor in Branson, Missouri.

Alderman LeBlanc is originally from Houma, Louisiana and moved to the Branson area in 1997. He graduated from Terrebonne High School and enlisted in the U. S. Army serving as a Military Police Officer. After completing his enlistment obligation he attended Nicholls State University in Thibodaux, Louisiana where he majored in Biology with a minor in Psychology. He then transferred to Life University where he graduated with his Doctor of Chiropractic Degree.

In addition to his 24 years of private practice, Alderman LeBlanc has spent the past 17 years traveling around the country facilitating Health Weekends, Motivational Seminars, and teaching healing principles to healthcare practitioners. He is considered to be one of the most exciting speakers on the subject of health, wellness, and personal development both nationally and internationally.

Alderman LeBlanc served on Branson’s Planning and Zoning Commission for the past year prior to being elected Alderman. He has also served on the Board of Advisors of Trinity Christian Academy. In 2015, Alderman LeBlanc was inducted into the National Academy of Best-Selling Authors for his contribution to “The Soul of Success Volume 2,” which he co-authored with Jack Canfield. 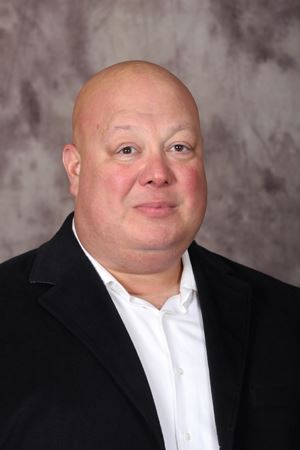 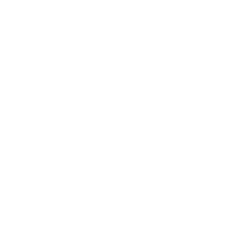 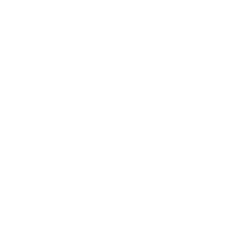 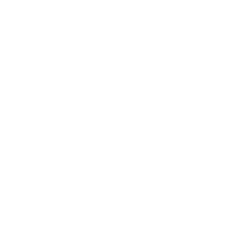 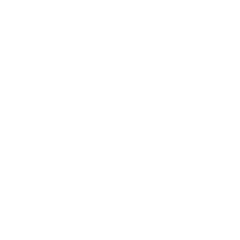 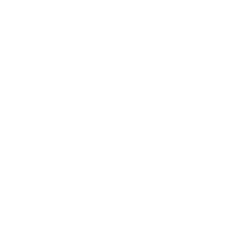 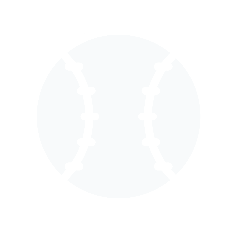 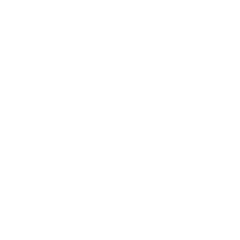 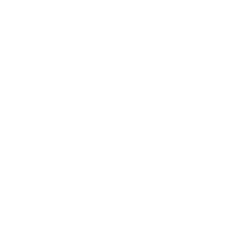 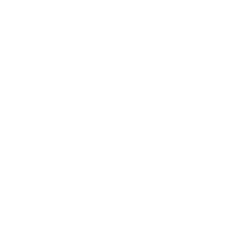 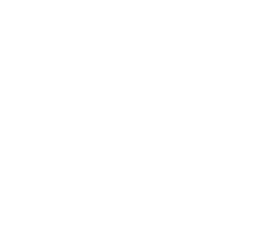 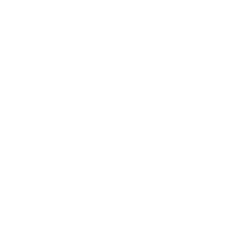